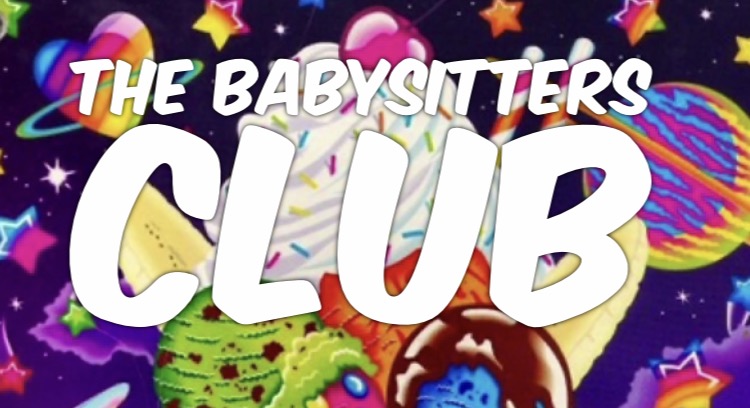 Show Times
The first and third Saturday of every month from 6:30 PM to 8:00 PM to get your weekend started off right.

Show Times
The first Thursday of every month from 11:00 PM.

The Rocket Science Improv Show was created as an ongoing, fun, show to feature some of southern California’s finest independent improv teams. Rocket Science is run by members of Blockbuster. 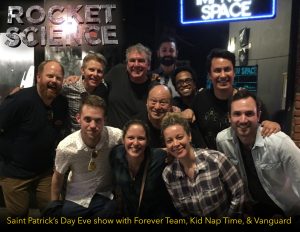 Shows are on the first Thursday of every month at 11PM at The Westside Comedy Theater in Santa Monica and the first and third Saturday evenings from 6:30 to 8:00 PM at The Acme Comedy Theater in North Hollywood. The first Rocket Science show was May 27th, 2017. Shows have featured great improv teams like Rollin’ In Riches, Barbershop Improv, Bear Supply, Jetzo, The Babysitters Club, Sweet Dalai Lama, Vanguard, Cobranauts, Insane Koalas, and Squid Family Robinson.